My Childhood, My Country – Awards News 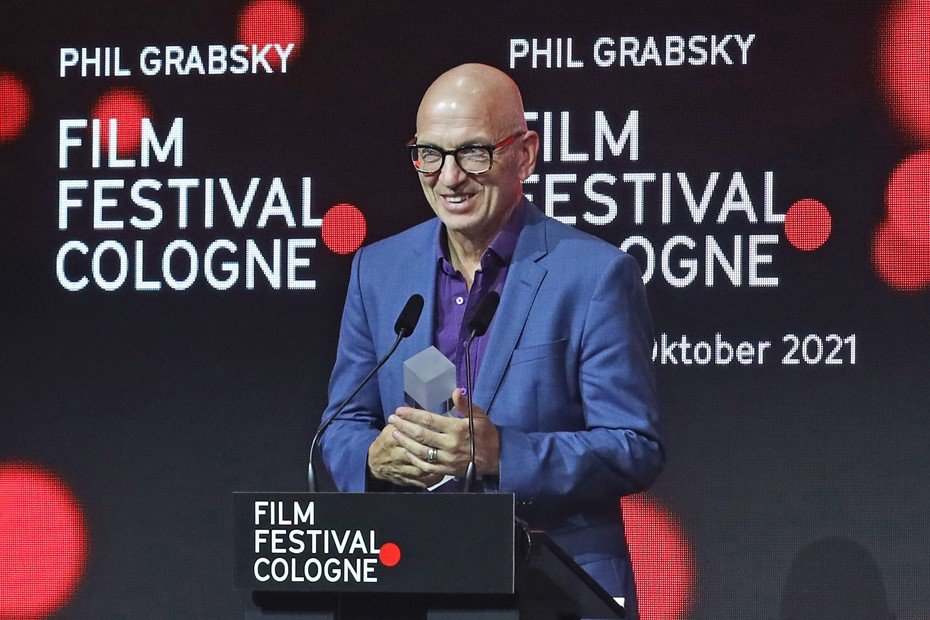 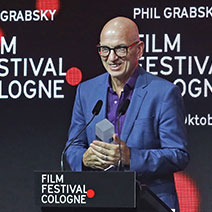 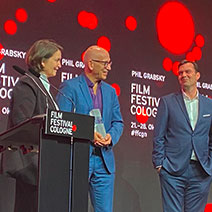 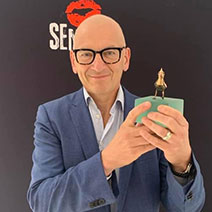 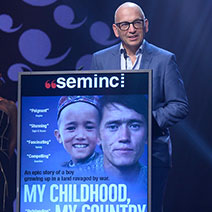