A sneak peek inside The Queen’s Gallery, Buckingham Palace 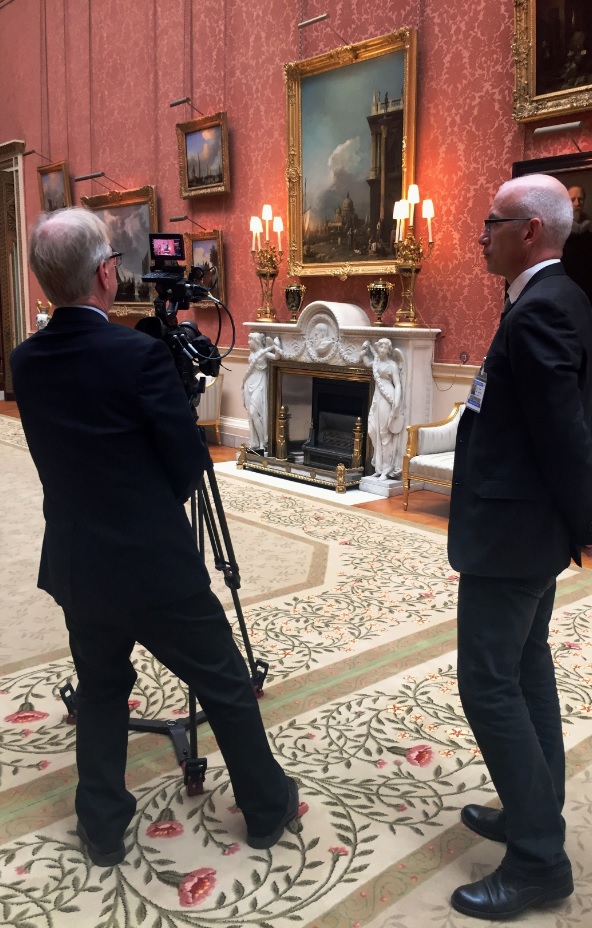 A sneak peek inside The Queen’s Gallery, Buckingham Palace

‘You are invited to Buckingham Palace’… Now that is a phrase to seize anyone’s attention. I am a naturally curious soul and had always wanted to take a peek inside the palace. I have never done the tour that one can do in the summer months and so I have never seen the Picture Gallery – with its wonderful collection. The reason for my new invitation was to discuss the production of Canaletto and the Art of Venice, at the Queen’s Gallery, Buckingham Palace. Now, if you haven’t been to see an exhibition at the Queen’s Gallery then you have been missing out. The Royal Collection has around a million objects under its care so they can put on the most wonderful exhibitions from their own stores. The Collection itself contains works from a dozen or so royal locations throughout Britain and is a wonderful national resource.

When we heard about the possible Canaletto exhibition we knew right away it would make a great film. Who wouldn’t be excited to film in Buckingham Palace and Windsor Castle? But even more than that, I hope any art lover would share with me the thrill of being able to take a really close look at the wonders of 18th century Venice. Canaletto is the best-known artist of that period but far from the only one worthy of our attention. As ever, I am fascinated to know ‘why then and why there?’ If there is one European city that really can be called unique then it is Venice. What an extraordinary city – and a city that over the centuries of its unconquered empire produced some of history’s great artists. 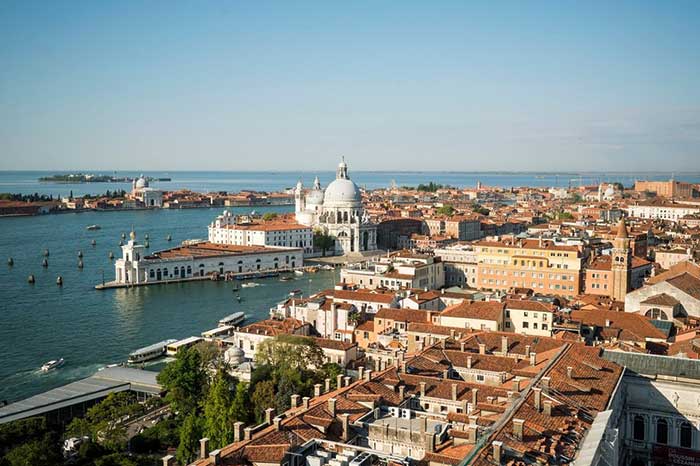 Canaletto is certainly among them but sometimes can be a little misunderstood. Some might think he simply does accurate portrayals of Venice landscapes to be then sold to both locals and travellers. Anyone thinking that would be wrong. He is, in fact, a master storyteller in light who plays with reality for his own purposes. To see his works out of their frames in the labs at Windsor or hanging in pride of place in Buckingham Palace – and to then listen to the two wonderful curators Lucy Whitaker and Rosie Razzall talking with great knowledge and insight – is a privilege which our film will share with you. Or if, like me, you also fancy a peek inside one of the world’s great palaces, yes we can offer you that too!